We all talk about the confusion and the craziness of World War 1 and how the sides chosen was confusing as all get out. Well, let me take you back about 400 years for a confusing piece of history called the Thirty Years War.  We are actually coming up on the 400th anniversary of the events that started it all. Pop a bag of popcorn, and enjoy this little bit of Lego History to go with our history lessons. 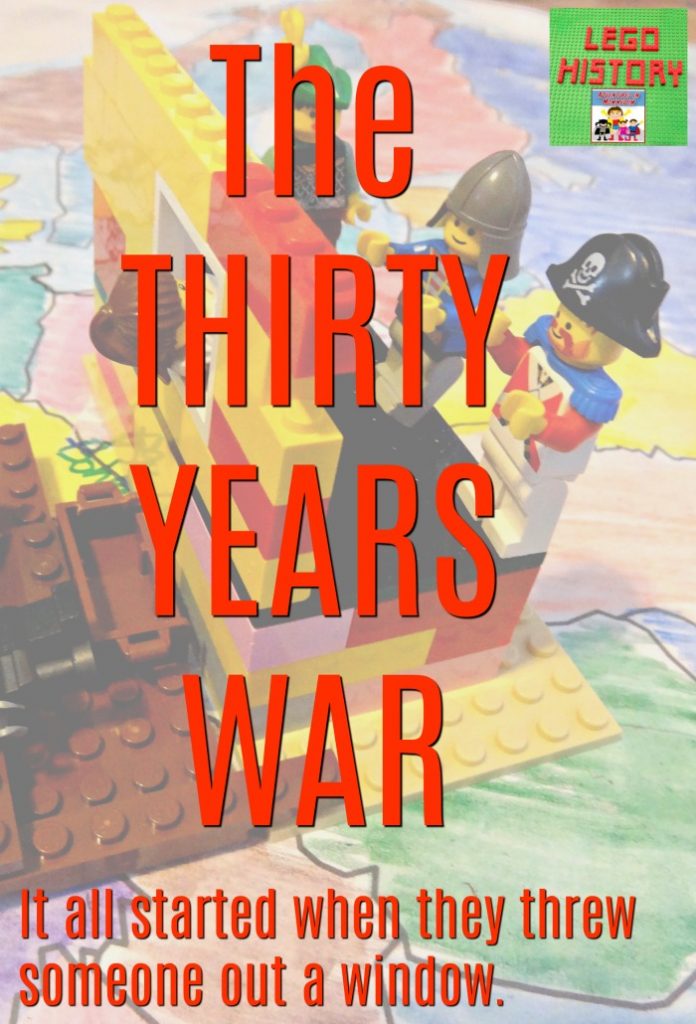 It all started with a window

No, I need to back up some more first.

It all started with a status update 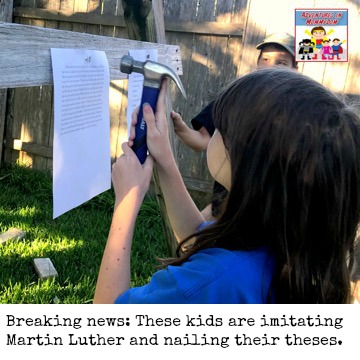 Yes, that status update. The one that split the so-called united church into a bunch of pieces, and split Europe up into Catholic and Protestant nations.

Some Catholic leaders of the mostly Protestant town in Bohemia restricted some religious liberties at the time. The king of Bohemia wanted to close the Protestant churches. Well, the people in Prague objected to it and pushed the leaders out the window. This is called the Defenestration of Prague. 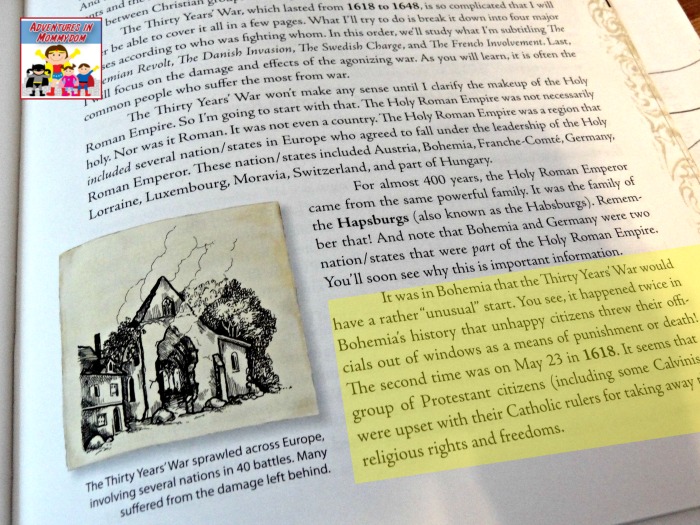 I think it’s an absolute shame we can’t use the word defenestrate more often. It’s a great word.

They pushed them out the window and they landed on a pile of…. well horse poop. What is particularly amusing about this, it’s not the first time it happened in Prague, complete with falling on poop.

The people of Prague then got so worked up they elected their own Protestant king and said, “We don’t like you King Ferdinand 2, we’re gonna pick this guy Frederick.”

It was all going great until Ferdinand 2 got elected the Holy Roman Emperor, which is a much bigger deal. He brought in an army, kicked out Frederick and said, “Guess what guys, y’all are Catholic now.”

Enter more Protestants, I mean if we didn’t get more, it wouldn’t have been a Thirty Years War 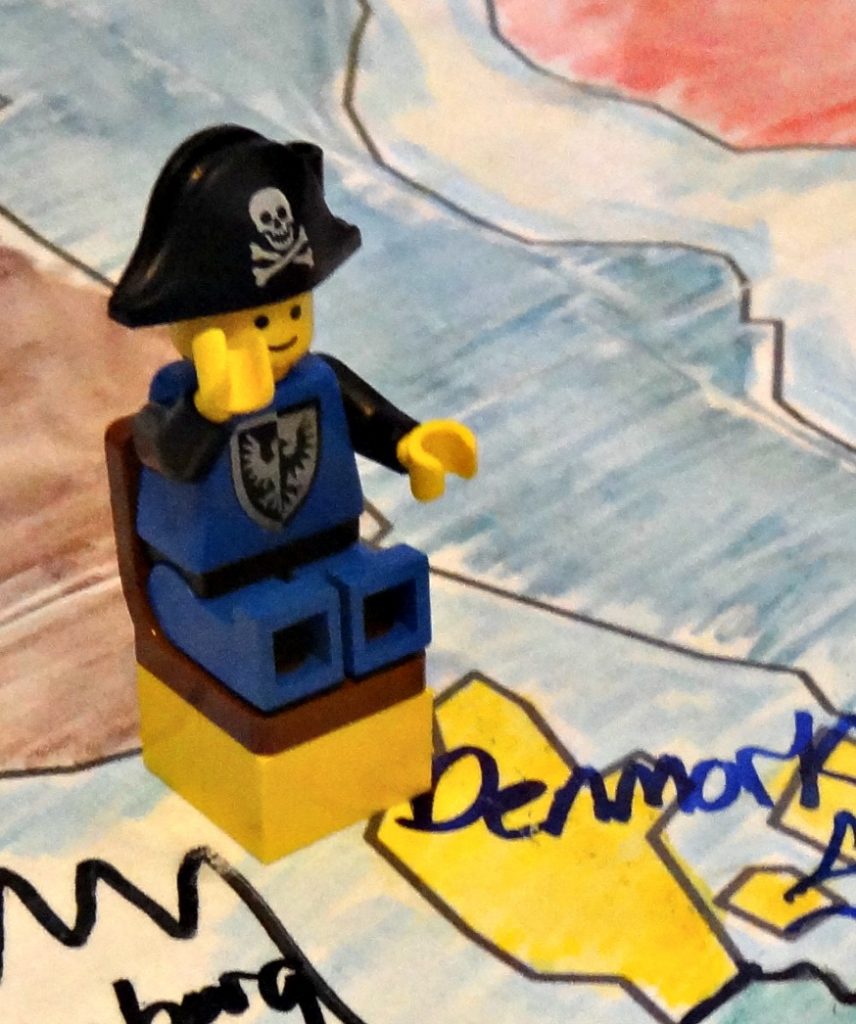 Enter the King of Denmark, Christian 4. He was VERY Protestant. He was pretty sure if Ferdinand 2 was left as emperor, he might get some ideas about Denmark being Catholic too. King Christian of Denmark could NOT let that happen.

Only, he wasn’t a very good general, and he lost badly.

It could have all ended there, and I’m sure you’re thinking, why didn’t it? 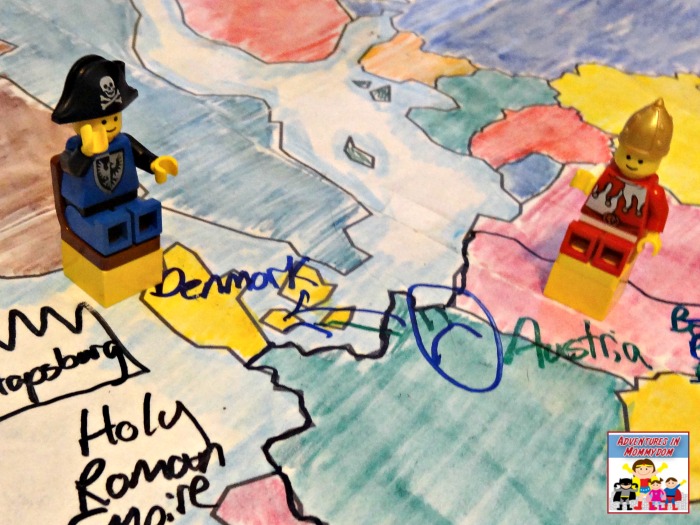 A greedy land grab. King Ferdinand gave the land belonging to Protestants to the Catholics, which got….

The King of Sweden into the fray

Guess who he’s going to help?

Did you guess the Protestants? Good job! King Adolphus of Sweden was an amazing warrior. He swept through Bohemia and won all the major battles he was involved in and from 1630-1635 things were going great for the Protestants. 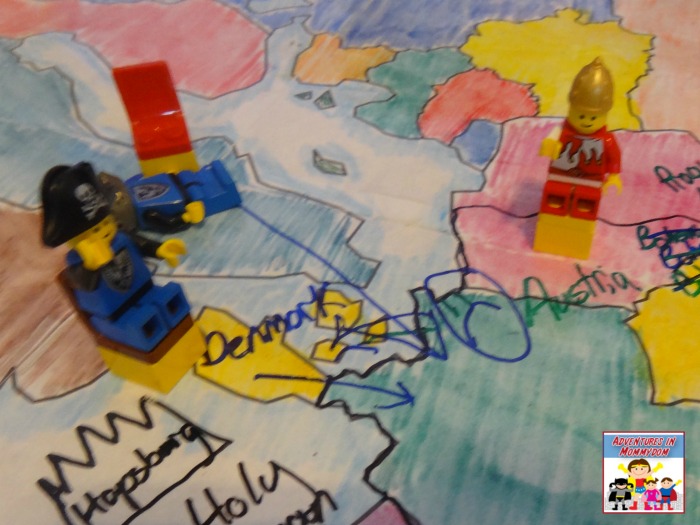 Even when Spain snuck in there on the Catholic side to join with the Holy Roman Emperor.

There was some bad news though.

In the final battle, the Swedes won, but King Adolphus, the Lion of the North died.

We’re still missing a major player on the European continent

No, it’s not the British. They’re off trying to decide if they want to have their own little war all to themselves.

Who here has seen the Three Musketeers?

Who’s the bad guy in those movies? 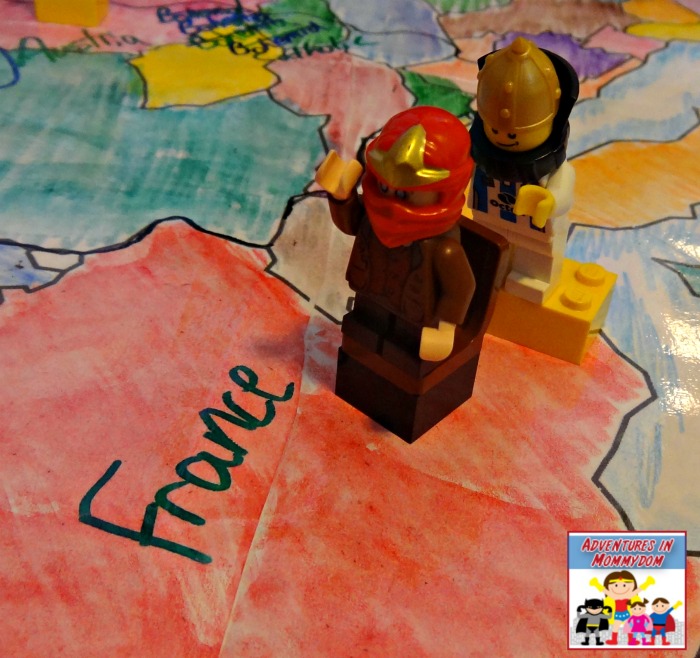 It’s Cardinal Richelieu right. It’s time to introduce him into the mix. He’s the puppet master behind the French throne.

You’re of course thinking the Catholic Cardinal is going to join in with the rest of the Catholics and mop up this big mess, garnering a big win for the Catholic church. After all, the French in the not too distant past have done some fairly atrocious things to their Protestant citizens. 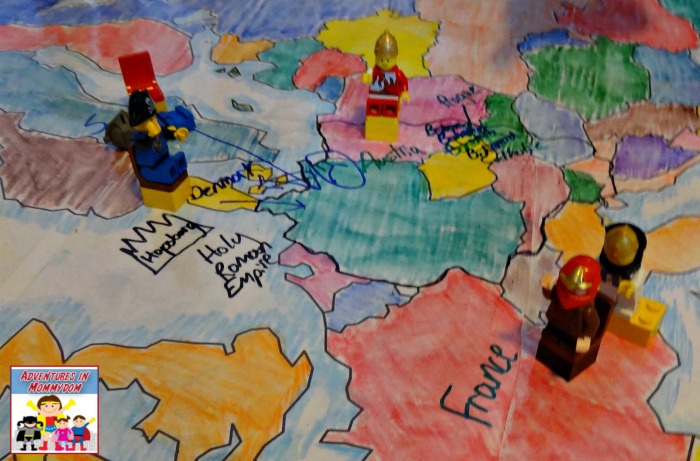 He wanted to weaken the Holy Roman Empire and the Hapsburgs.  He threw in his lot with the Protestants solely to mess with the two other big Catholic powers.

Somewhere in the middle of all this, Emperor Ferdinand 2 dies and his son Ferdinand 3 becomes emperor. He really doesn’t care about this whole Protestant/Catholic mess and he just wants to get his kingdom back to normal. After all the fighting has all been going on right smack in the middle of his kingdom.

They finally sign a peace treaty, Peace of Westphalia 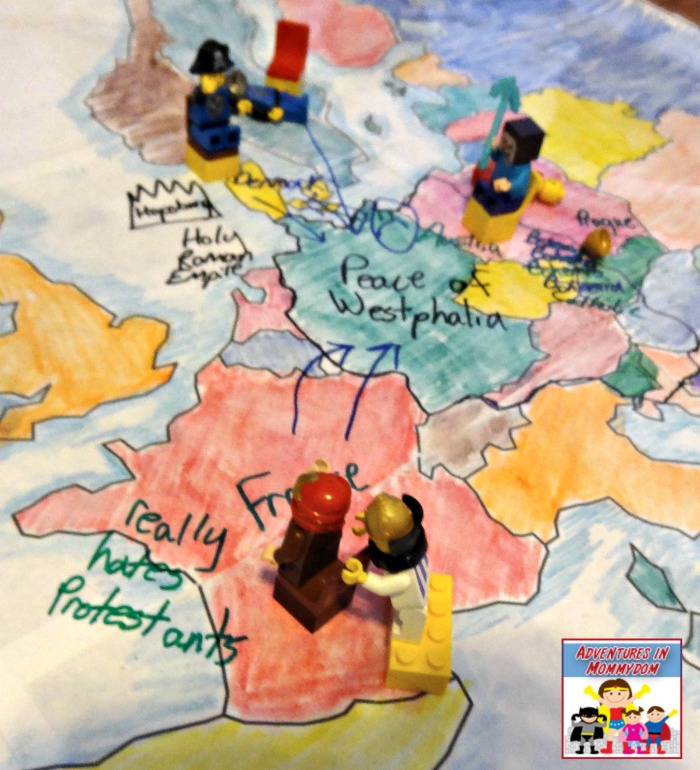 It takes a lot of political maneuvering because no one wants to give up anything, and there are quite a few angry people at the end of this war.

Just like the end of World War 1, this peace treaty took forever to get signed. First, it took six months to figure out who would sit where, and then another 3.5 years to get the peace signed. Yes, you read that right. 3.5 years.

In the end, here’s what they came up with:

Calvinists were given religious freedom in the Holy Roman Empire equal to the Lutherans, a HUGE deal.

Sweden got control of the mouths of three rivers, which gave them better trading options

And of course, the Holy Roman Empire lost a generation of young men to war. 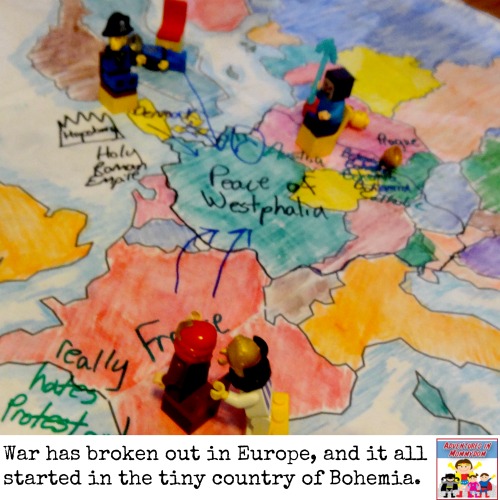 It left a bitter taste in the mouth of everyone. This is also what led to many groups colonizing the “New World” so they could get away from the insanity of these wars.